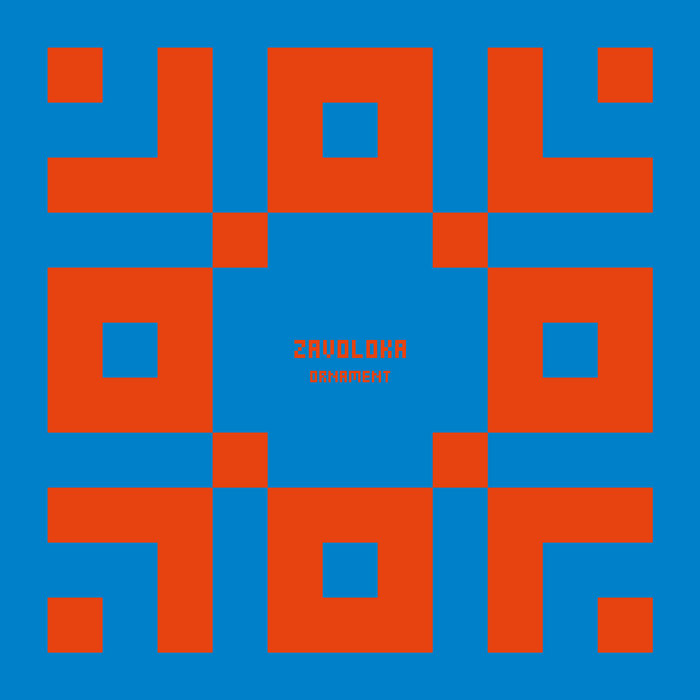 future-ghost I will start from the beginning. Several years ago I discovered almost by chance the Ukrainian underground scene: Moglass, Kiritchenko, Kotra. I was litirally blown away by their talent and distinctive sound. Zavoloka is not an exception. With the new album she shows which is the direction in which the modern electronic music should move. The vibe of the songs is tribal, introspective and pulsating. Top notch album of the year! Favorite track: Vymir.

Ornament – an information carrier and a coding element for a unique and complex algorithm that modulates the state, space, intention, and path.

Embroidery technique – a conscious coding ritual, where the intention is modeled by both the external forms and the internal structures of the ornament symbols.

An embroidered structure – geometrical and sonic – is a set of energies, generating and conducting a harmonious path and destiny, where both holding the same harmony principles of the sacred process of the cryptography of the heart.

The sound ornament dances in time and space. The patterns with the rhythmic repetition of geometric tones embroider your symbolism, enhancing the expressiveness of the feeling and catching up after the spirit.

Feel the high frequencies, while perceiving the low pulsations. It is the contrast between slow and fast energies, where balance is the key. It is the basic impeccability of the curves in the harmonious flow, it is the conscious ritual of awareness with pure thoughts to create the unique.

Trace inner power into other dimensions. Encrypt intent with the ornament and weave your bright oscillation into the fabric of Existence. Explode as the calm light and jump into the Immeasurable.

All tracks written, mixed, and produced by Kateryna Zavoloka.
Mastered and lacquer cut by Noel Summerville.
Artwork and design by Zavoloka.

Together with Dmytro Fedorenko, Kateryna Zavoloka founded the record labels PROSTIR and KVITNU.

She is a member of Cluster Lizard.

Bandcamp Daily  your guide to the world of Bandcamp